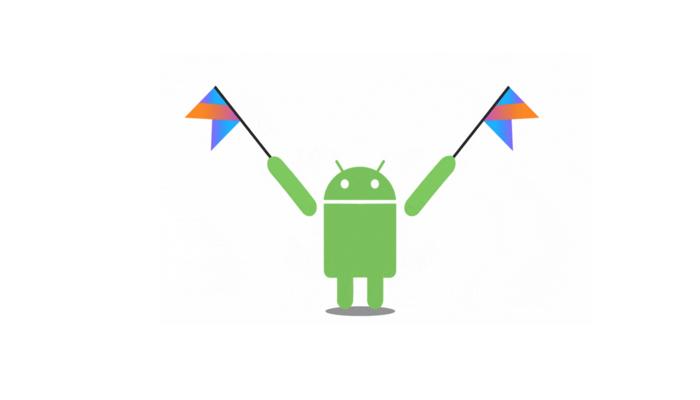 Launched by google at I/O 2017, which has taken the limelight among top Kotlin android app development company, in addition to existing languages – Java and C++. For decades, Java remains as the most prominent language for android app development. However, considering that it is yet another unsurpassed choice may be wrong. Google has extended Read More