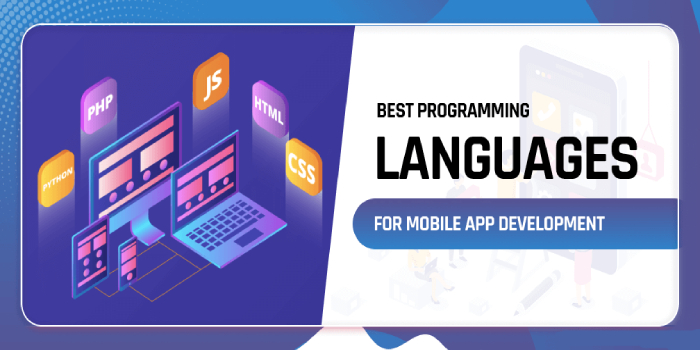 The mobile app development industry has transformed dramatically over the past few years. Mobile apps are increasingly changing the way businesses operate. With more enterprises investing in mobile apps, the trend of apps-driven digitization will only grow in the coming time. The expanding app universe also prompts more intense competition for innovation. It demands the Read More 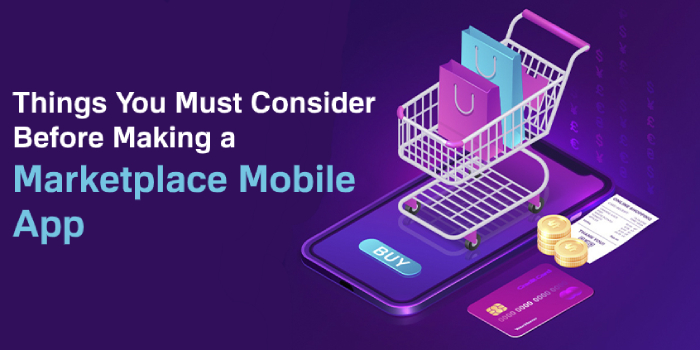 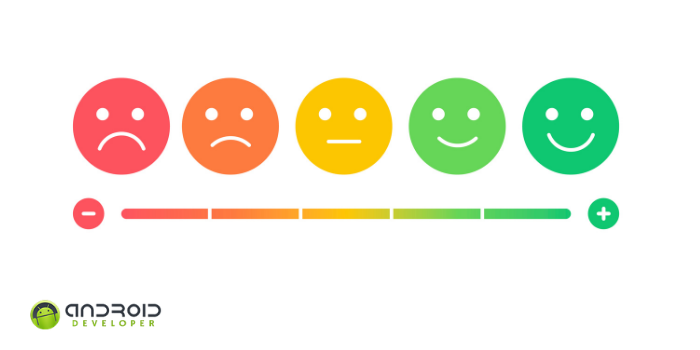 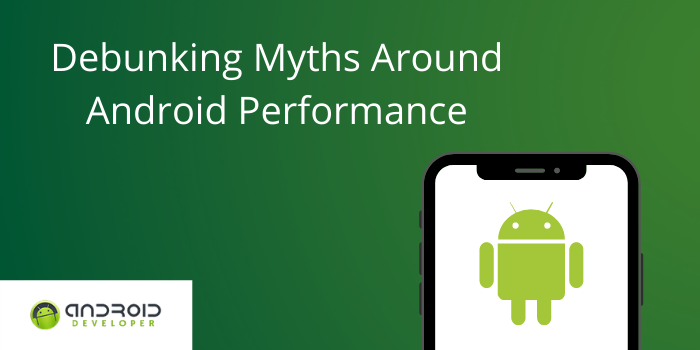 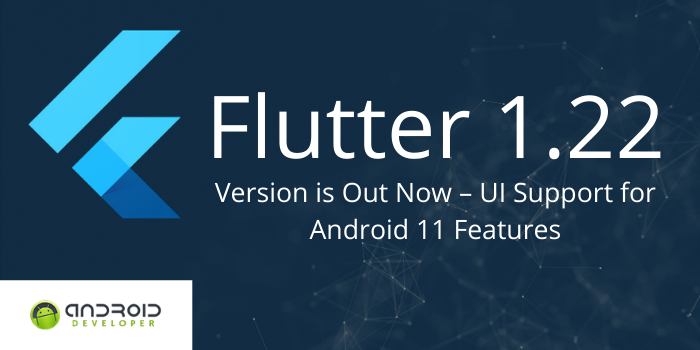 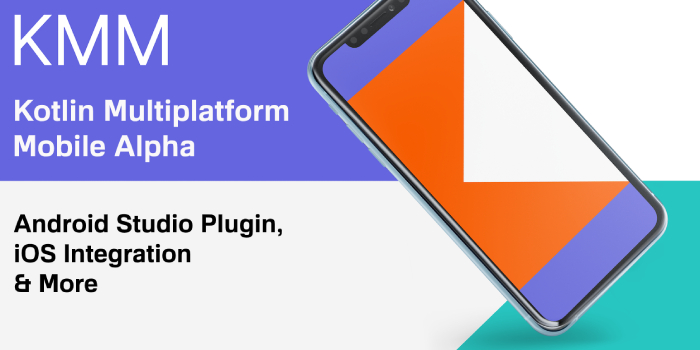 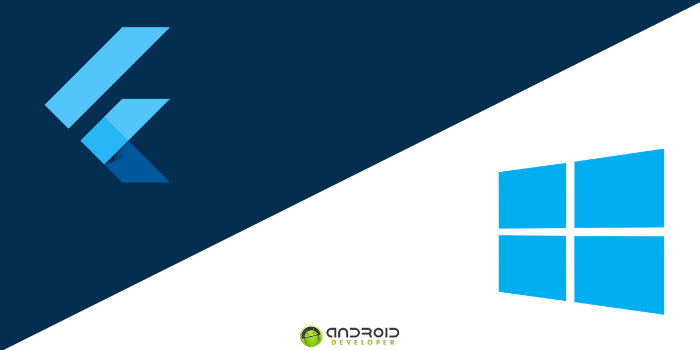 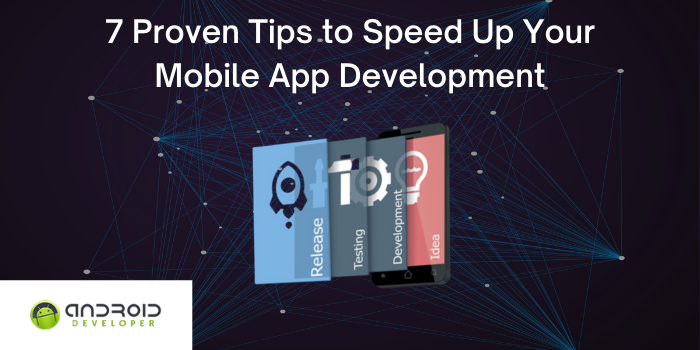 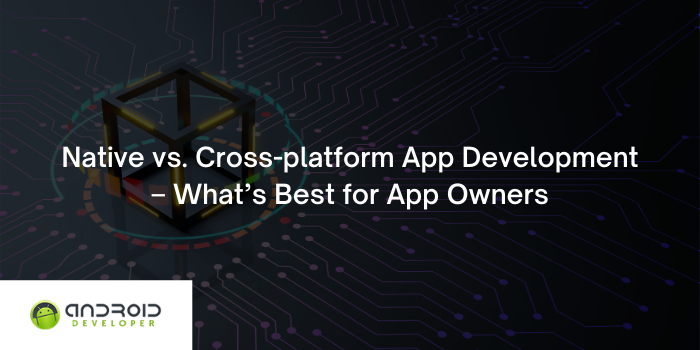