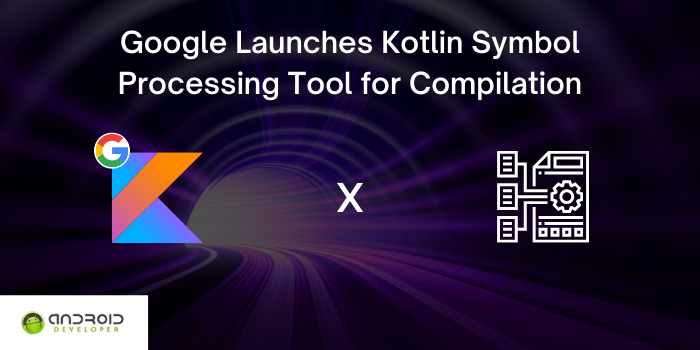 Google has introduced an alpha version of its Kotlin Symbol Processing (KSP) tool. It’s designed to help app developers painlessly build plugins while writing apps in Kotlin. KSP is compatible with Kotlin 1.4.30. JetBrains, the creator of Kotlin, recently released this version as a precursor to Kotlin 1.5.0. The newly launched tool will likely boost Read More 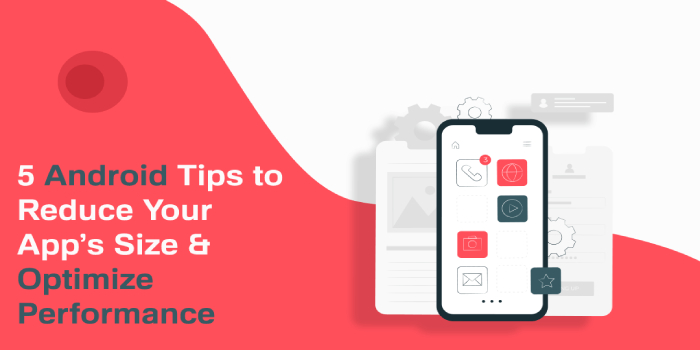 Indians spend the highest average time using a smartphone, According to a recent survey by Nokia. Short videos, social media, and OTT consume more than half of their consumption. Ecommerce and fintech are other significant areas in their digital lives. All these trends indicate that mobile apps will increasingly dominate our lives. Besides, the pandemic-induced Read More 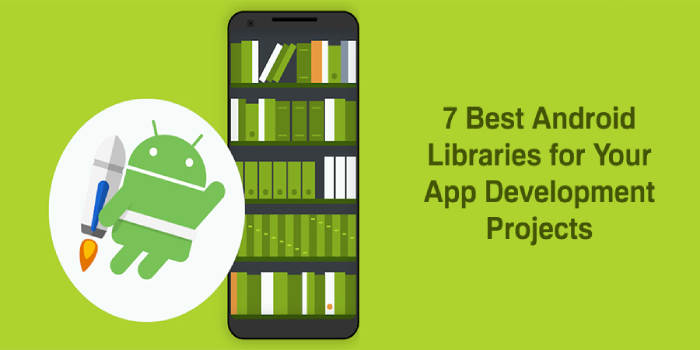 Mobile apps increasingly dominate almost all aspects of our lives. The pandemic dramatically accelerated the pace at which things turn digital. If you fail to catch up with the velocity, you’d either be outdated or outcompeted — if you run a business. If you are an Android developer, you need to be even more proactive Read More 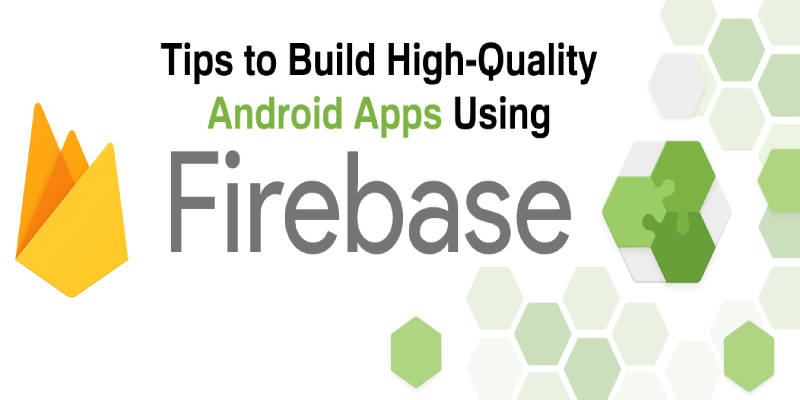 Worldwide app usages have reached record levels over the past year. With almost everything happening digitally, apps became the go-to tools for consumers and business leaders alike. It also propelled a rapid rise in users’ expectations across all domains. Whether it’s Android app development or iOS apps, every kind of service is seeing rapid evolution. Read More 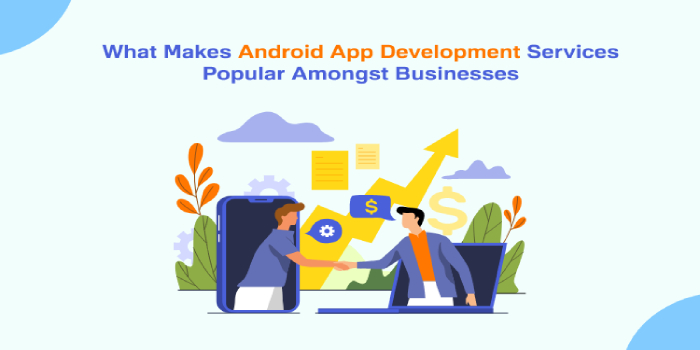 When talking about the popularity and quality, Android OS has taken huge leaps over the years. It has completely overtaken the smartphone market and transformed it with its innovative features and functionalities. The increased growth of Android users worldwide has led to high demand for Android apps in the business world. This growing demand has Read More 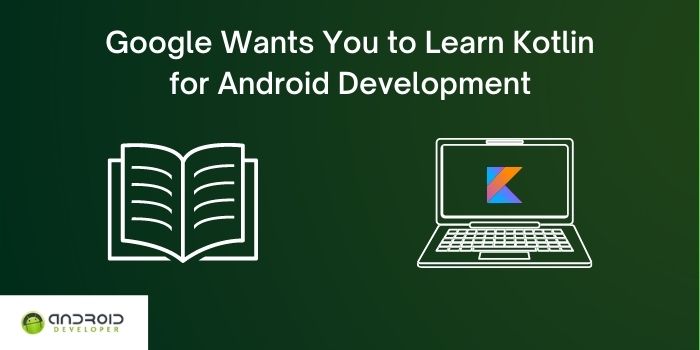 Kotlin has created a buzz among developers. And it’s almost impossible to overlook the word-of-mouth — and a gazillion blogs — about the programming language. If you’re an Android app developer, you belong to the most enthusiastic (and skeptical) audiences of this hype. And you may have already asked: Is the buzz worth it? Does Read More 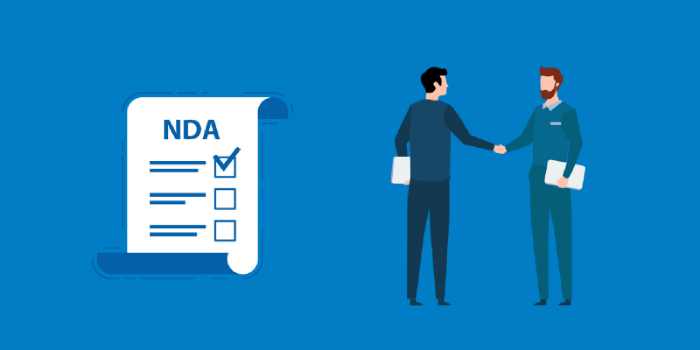 App development is a complex job to perform and to ensure it goes smoothly non-disclosure agreement is the most important thing you should think about while planning your first app. It will give confidence and peace about the safety of your app idea while it becomes reality. NDA for Android app design services will ensure Read More 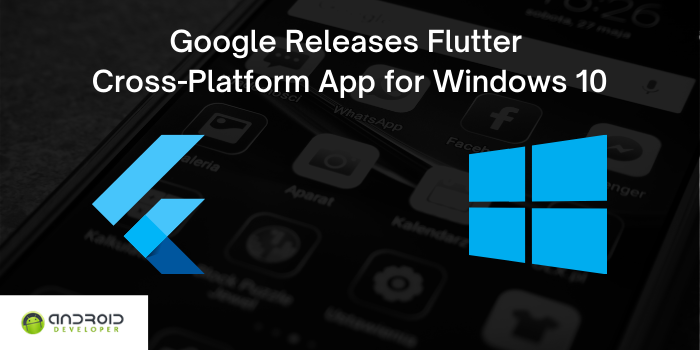 Google has scaled up its efforts for building cross-platform UIs. The tech titan is making available an array of apps built on the Flutter framework. It also published UWP apps for Windows 10 that use the Flutter framework. Google’s increased cross-platform releases have accelerated Flutter app development services worldwide. The tech giant enables app developers Read More 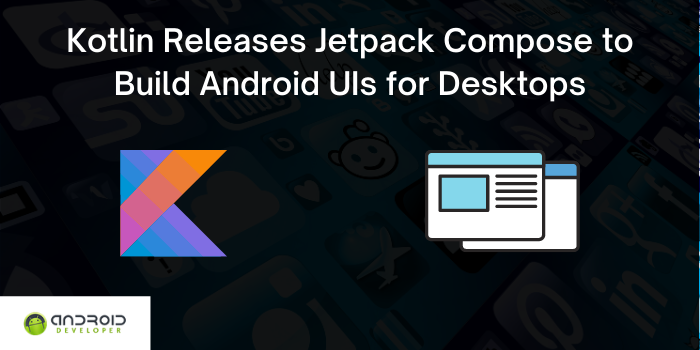