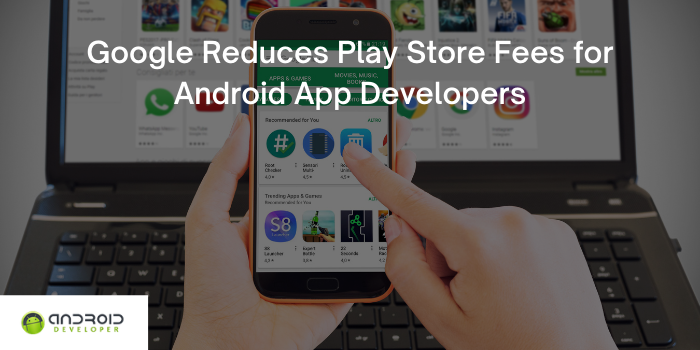 Google announced that it will reduce the long-standing 30% cut it takes from Android app developers for each Play Store purchase. The tech giant said that developers will have to pay just a 15% cut on the first $1 million they make on the Play Store, starting from July 1, 2021. According to Google, it Read More