After seeing technological disruption in 2017, the Android development space is witnessing innovations in 2018. There are some trends that were already on top last year while there are some new ones too. Together, these technical innovations are increasingly being incorporated by developers to ensure that the apps they create are capable of building an Read More 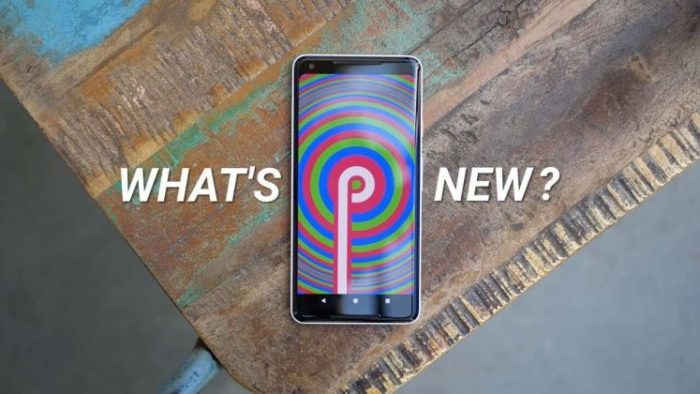 Google has been presenting the developer previews of the upcoming Android versions in the month of March since the last two years. This year too, it has come up with the first developer preview of Android P in March and the launch is expected sometime in the third quarter of the year. Though nothing much Read More

The emergence and rise of mobile banking have disrupted the industry scenario completely. More and more customers prefer to perform the various banking functions using mobile apps for the sheer convenience they offer. While most of the players in the industry have already adopted mobility as a part of their existence, they also realize that Read More 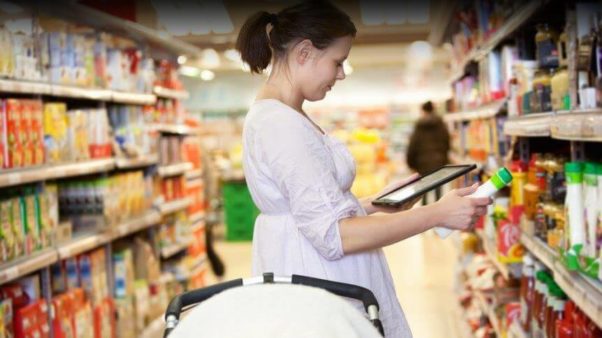 The past few years have been game-changing for the retail sector as it has witnessed the mobile revolution. Today, m-commerce apps have transformed the e-commerce selling scenario as they empower customers to access online stores any time and from anywhere. At the same time, brick-and-mortar selling too has been deeply influenced by the mobility trend. Read More 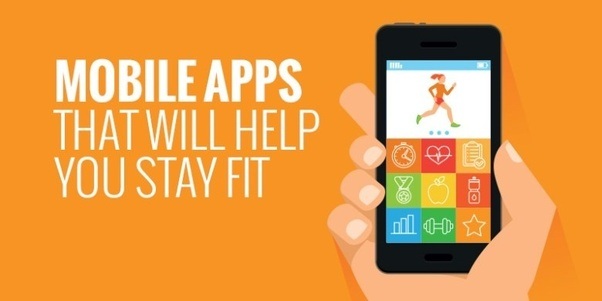 As more and more people today are becoming health-conscious, the popularity of fitness and lifestyle applications is on the prime. Truly, these smart apps have elevated the standards of fitness as users now have access to the best diet and exercise plans right at their fingertips. Tracking their fitness has become easier than ever as Read More 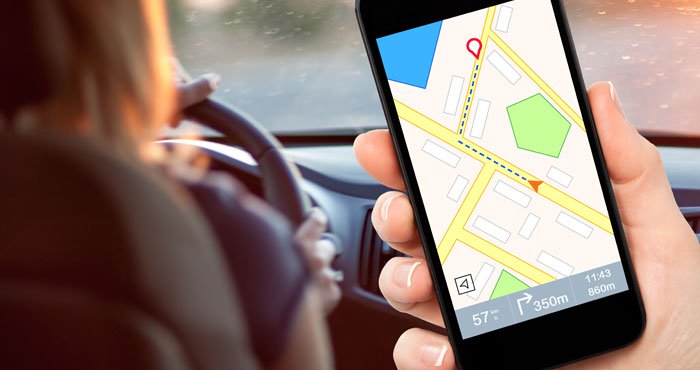 Every one of us must have lost our way once or more while travelling. It happens even when you are in your own city. Losing your way can sometimes cause big worries, as it happens when you have an important meeting lined up or a concert where you want to reach on time. Now, there Read More 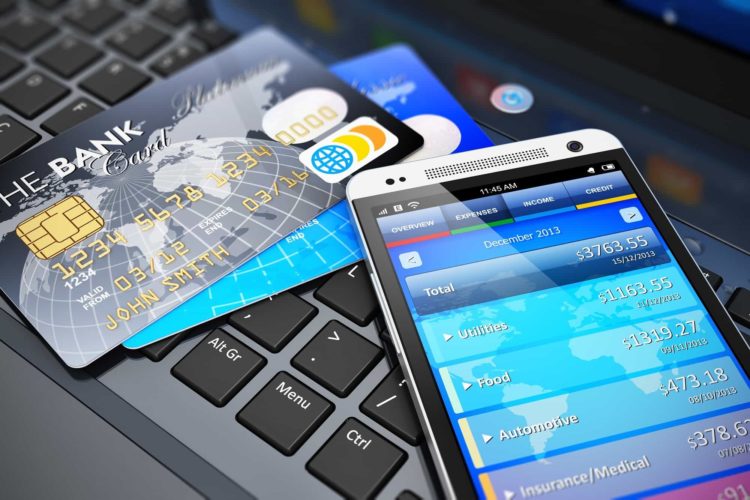 Mobile apps are becoming the lifeline of human existence today. There is practically not a single industry that is not experiencing the impact of these smart applications. The banking sector too has been transformed by them as they are ushering in a new era of innovation. The change began with banking websites which made the Read More

2017 has been an eventful year for Android, particularly because of the attention it has received from Google. Recently, it has come up with the trial version of Android O, that spells big changes for the platform. The advent of the new version is another feather in Google’s cap as it is designed to create Read More 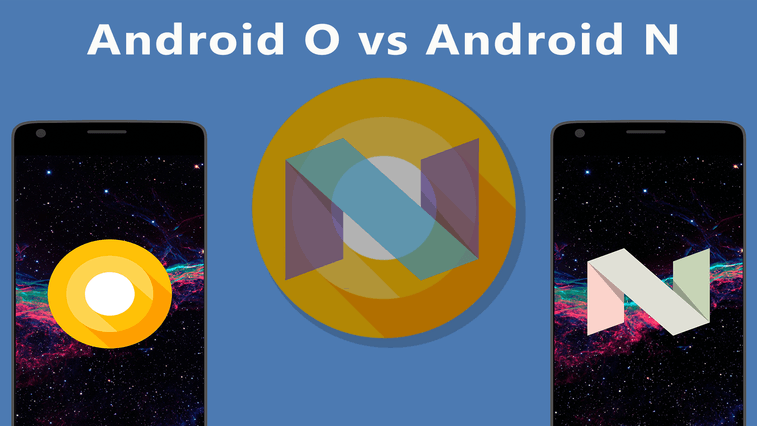 The Android scenario is abuzz as the platform launched its latest version Oreo, which is already being run on Pixel and Nexus 5X and soon will be available on other Android devices too. The new version is expected to be a trendsetter in the Android app development space. As it always happens with version upgrades, Read More 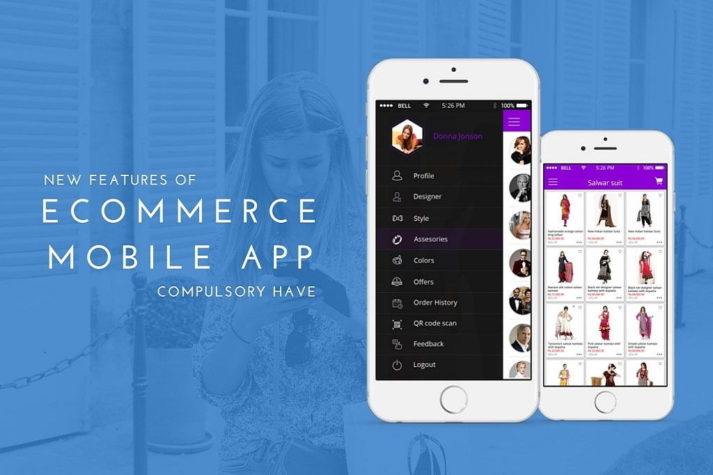 E-commerce has shown booming growth over the past decade and adoption of mobile apps is one of the biggest milestones for the domain. These apps are catering to the growing number mobile shoppers who love to shop on the go. However, taking the m-commerce route is not a shortcut to success as the competition in Read More